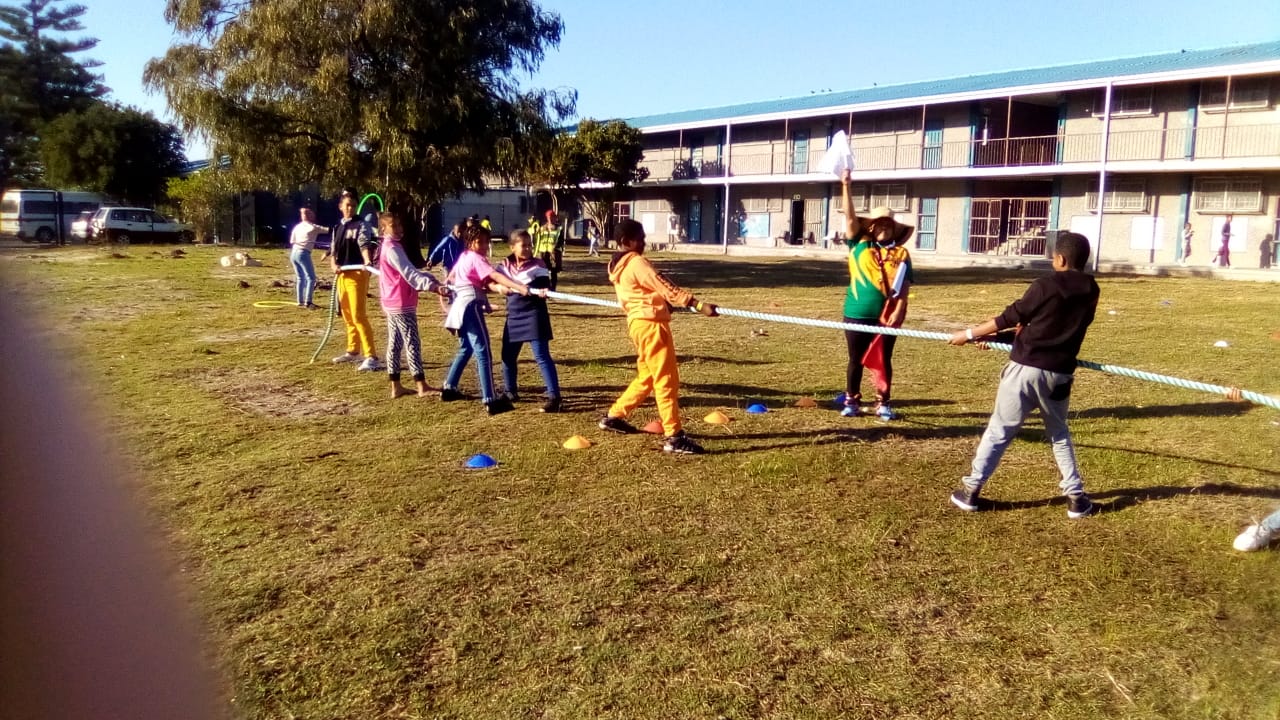 The Programme was hosted at Clarke primary school situated in  Elsies river, Cape Town.  The theme of the holiday programme was on indigenous games.  There were 100 children targeted to participate in the holiday programme.   The event was also attended by the Clarke Estate Primary School principal Mr. van der Sandt, the Local Councillor Mr. Charlse Esau of Kalksteen, Matroosfontein and Clarke Estate. The walking Bus Project members of Elsies river, also participated in the programme ensuring that children were accompanied to and from the school. The Western Cape Department of Culture and Recreation was part of the programme as well.

Indigenous games are viewed as being re-recreational and characterized by organisational play, that follows a certain structure and flow according agreed- upon rules that reflect a socio-cultural dimension of reasoning and behaviour (Van  Mele and Renson 1990).   The games comprised of the ‘stones game (klippies speel), ‘three tin game, ‘murabaraba’, ‘ncuva ‘game, shot put throwing, ‘tug of war’ game, net ball, hoola hoop and mini tennis.  The Western Cape Department Recreation and City of Cape Town official introduced the children to ‘mrabaraba’ game and ‘ncuva’ game and the children participated in numbers.  The members of walking bus were responsible for leading, and rotating the teams of children to each game for the duration of 20 minutes and change them to another game until they participated in all games.  The Local Councillor  Mr. Charsle Esau took part in the games and also donated 20 party packets to the children.  The holiday programme was enjoyed by all who participated.

Cape Town Multi Service Centre Prevention and Early Intervention Team are thankful to their Director Mrs. Alicia Rhoda for the support and to all the dignitaries, officials and children participated in the programme and make it such a success.

The lunch was prepared by Mrs Hendricks and the children enjoyed the meals and drinks and fruit provided on these days. This was made possible through donors and the DSD programme funding for the holiday programmes through CTMSC. 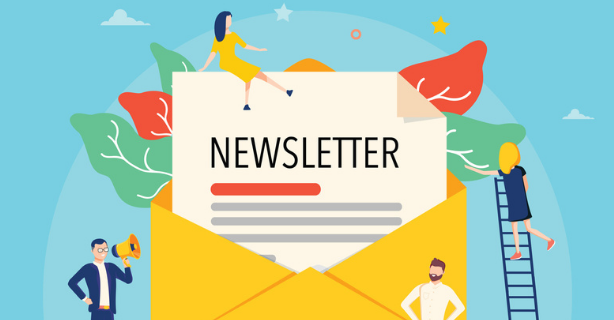